Sorry! You missed Drive By Truckers at The Fillmore 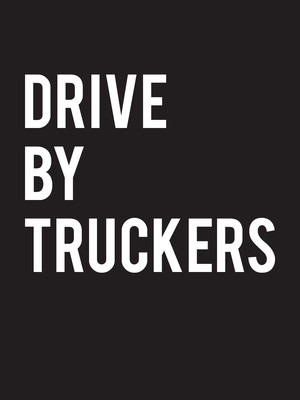 Thoughtful, engaging and utterly contemporary, it's one of the albums of the year.

Why See Drive By Truckers?

Drive-By Truckers have always been considered outspoken and are a self-described political band. Their 2016 album "American Band" carried on their discourse but with a more conversationalist tone between the two writers. Now heading out on more dates this year, expect to hear tunes from that, their awesome back catalog and who knows, maybe something new?

Some venues are 18+ venues, please check with the venue first.

Seen Drive By Truckers? Loved it? Hated it?

Sound good to you? Share this page on social media and let your friends know about Drive By Truckers at The Fillmore.