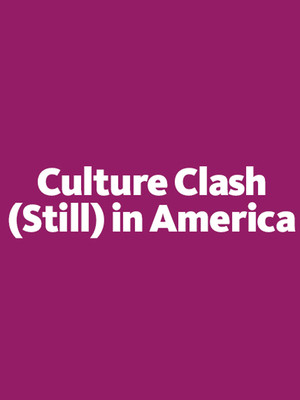 Prepare to Laugh out Loud with Culture Clash

Satirical collective Culture Clash use humor to speak on the ever growing tensions between Mexican immigrants and Americans. Giving us a comedic look into American culture and life from a Latino perspective, Culture Clash bring light to an issue prevalent everywhere in the country, from state to state.

Culture Clash was founded in 1984 in San Francisco and consisted of six members before becoming a trio and moving to Los Angeles. Today, the group comprises of Richard Montoya, Ricardo Salinas and Herbert Siguenza. Speaking on some of their more recent performances, The Los Angeles Times mentioned how the collective "mines for laughs and, this time, something that cuts a lot deeper."

Sound good to you? Share this page on social media and let your friends know about Culture Clash (Still) in America at Peet's Theatre.