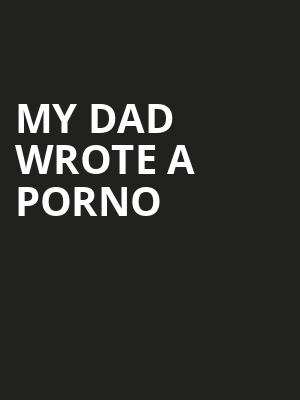 Your Dad did What?!

After a series of engagements in the UK and an Australia and New Zealand tour Belinkers can rejoice as the crew head stateside once more for one of their legendary live shows. Expect to hear more of Belinda's incredible exploits with The Duchess, her colleagues and just about anyone really!

Contains (not very good) explicit sexual content. you have been warned!