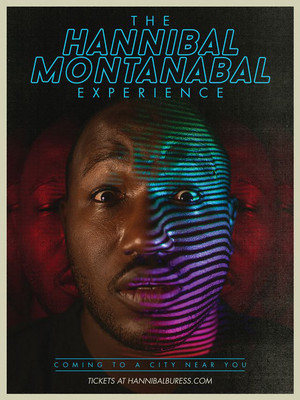 Hilarious Hannibal is back

One of the hottest up and coming talents in the world of comedy, Hannibal Buress is fresh off the success of his last Netflix special Comedy Camisado. The Chicago native arrived in New York in 2008 with $200 in his pocket and dreams of making it in the world of stand up. It's a testament to his talent that within a year he had landed a writing gig at SNL, which in turn led to stint on the staff at 30 Rock. Currently co-hosting Adult Swim's cult The Eric Andre Show, stand up remains Buress' first love.

Hannibal's routine is left-field randomness cased inside a breezy conversational tone, that has drawn comparisons to Steven Wright and the late great Mitch Hedberg.

Sound good to you? Share this page on social media and let your friends know about Hannibal Buress at Nob Hill Masonic Center.