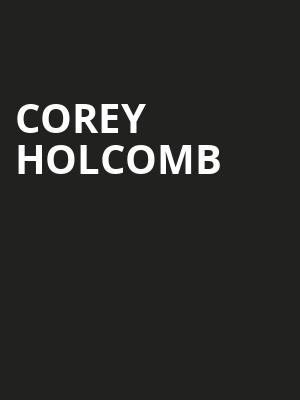 Photo by Allie Reefer on Unsplash

Chicago's Corey Holcomb performed his first open mic back in 1992, and he hasn't looked back since. He concentrates most of his comic energy on the age-old battle of the sexes, doling out advice to guys to make sure they're not ensnared by the ladies, and ensure their relationships are kept on the right track. His routines have won him numerous awards, including the Chicago Home Jam, Laffapalooza and the Miller Genuine Draft Comedy Search.

Alongside his stand up work, Holcomb presents his own eponymous internet radio show and lends his unmistakable vocals to a range of cartoons, including The Cleveland Show and Black Jesus. He's also appeared in the flesh in the movies Think Like a Man Too and the Kevin Hart smash The Wedding Ringer.

Sound good to you? Share this page on social media and let your friends know about Corey Holcomb at Cobbs Comedy Club.