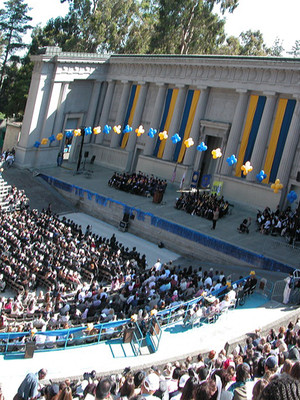 You can catch Lany at The Greek Theatre Berkley in Berkeley, showing Sep 13, 2022

Lany is also touring to:

You are viewing a past performance of Lany

You can catch Lany at the The Greek Theatre Berkley, showing September 13, 2022

Formed in of Nashville, Tennessee in 2014, Paul Jason Klein, Leslie Priest and Jake Goss took on a broader musical view than the country roots of the city, dubbing their band LANY in reference to the two cities (Los Angeles and New York) and their aspiration of spreading their heady indie pop sound from coast to coast. The outfit are riding high and heading out on their Summer Forever tour with special guests Surfaces.

Mixing shades of 90s R&B with 80s synth pop, LANY balance catchy, ear-burrowing hooks with thoughtful lyrics that mine the depths of desire, relationships and heartbreak without ever becoming too melancholic or indulgent thanks to their upbeat, anthemic musical underpinnings. When it comes to translating their emotional offerings to live performances, frontman and guitarist Klein's falsettos and riffs are just as, if not more, heart-melting than on record, and altogether the trio's high energy performance is enough to knock the socks off any receptive crowd.

Seen Lany? Loved it? Hated it?

Sound good to you? Share this page on social media and let your friends know about Lany at Bill Graham Civic Auditorium.