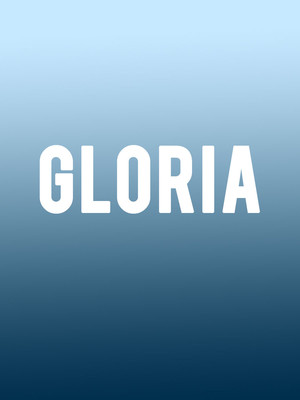 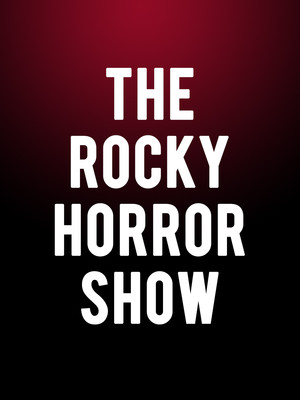 Oh, Rocky! Get ready to come up to the lab and see what A.C.T have on the slab as they present a brand new staging of Richard O'Brien's cult classic during the 2019/20 season. Directed and choreographed by Sam Pinkleton (nominated for a Tony for his work on Natasha, Pierre and the Great Comet of 1812), leave your expectations at the castle door and prepare to give yourself over to absolute pleasure! 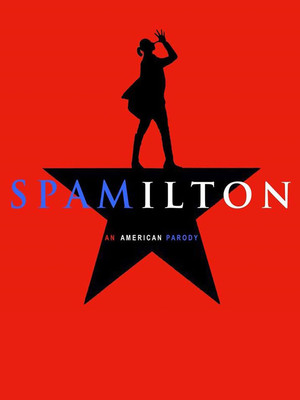 From Gerard Alessandrini, the creator of Forbidden Broadway, comes this loving spoof of Lin-Manuel Miranda's Pulitzer Prize-winning Hamilton. Spamilton centers its story on an amalgamation of Alexander Hamilton and Manuel Miranda - 'Lin-Manuel as Hamilton' - who's on a mission to save Broadway from mediocrity! 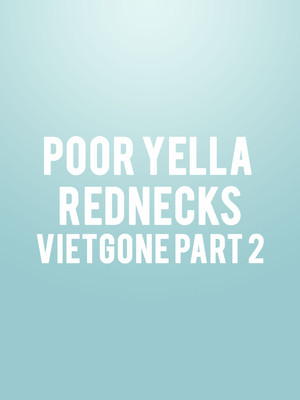 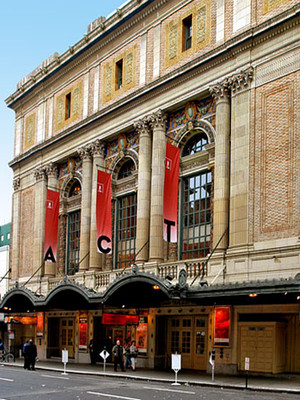 The complex comprises of:

American Conservatory Theater (A.C.T.) is a large non-profit theater company in San Francisco, California, with productions of classical and modern theater. It was founded in 1965, and is now a Tony Award–winning theater, also involved with the younger community of budding theater artists. A.C.T. is the largest theater company in the San Francisco Bay Area, and over the past 40 years, more than 300 A.C.T. productions have been enjoyed by nearly 7 million people in the company's Beaux Arts–style theater in the centre of San Francisco's Union Square theater district.