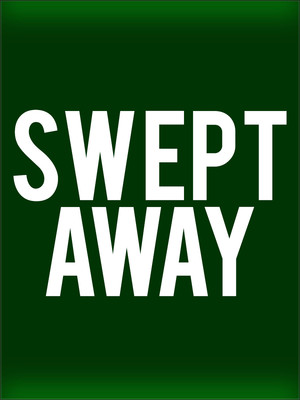 This new and original story built with our songs has revealed meanings and connections which Scott and I never could have imagined otherwise.

Why See Swept Away?

Swept Away Prepares for Its June 2020 Premiere

Swept Away is a musical featuring the sounds of Grammy-nominated rock band The Avett Brothers and is preparing for its world premiere at San Francisco's Berkeley Repertory Theatre. Written and directed by Tony Award winners John Logan and Michael Mayer, the musical is an exciting combination of drama and leading music.

Starring Stark Sands and John Gallagher Jr. the story focuses on four people who are brought together as the only survivors of a sinking ship and their journeys afterward.

The musical will feature music from The Avett Brothers, particularly from their 2004 LP, 'Mignonette.' Paste Magazine described the LP as containing "breathtakingly beautiful ballads" that are "inspired by late-19th-century cannibalism on the high seas."

Sound good to you? Share this page on social media and let your friends know about Swept Away at Peet's Theatre.