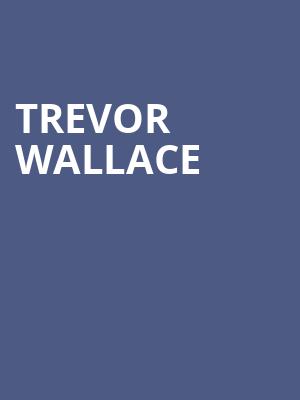 Photo by Jon Tyson on Unsplash

Heading out on his first theatre tour!

are you that guy?

With his laid-back wit and hilarious videos parodying the stereotypical 'dude bros' garnering him an aggregated 2.5 billion views on social media, his own podcast, and appearances on Comedy Central, MTV, The New York Times, Buzzfeed, and Netflix is a Joke Fest, it is safe to say that 29-year-old Trevor Wallace is onto something good. Catch the stand-up, actor, and writer on his extensive 'Are You That Guy?' tour this year, as he steps off your screen to deliver his self-assured observations live on stage.

Already a sell-out on the college circuit, you won't want to miss this rising star as he heads for the big leagues.

Sound good to you? Share this page on social media and let your friends know about Trevor Wallace at Palace of Fine Arts.