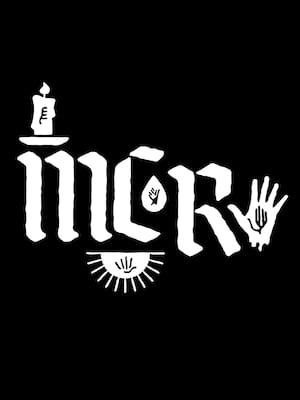 Sing it from the heart, My Chemical Romance are reuniting!

Why See My Chemical Romance?

The reunion we've all been waiting for! It's time to grab your black kohl eyeliner and dig out your supply of colorful slap bracelets and jelly bands because our boys are back together. My Chemical Romance are heading back on the road in 2021, reminding us of their emo-rock icon status.

The legendary Gerard Way, Ray Toro, Frank Iero, and Mikey Way all left their marks on fans' hearts. Whether it be Gerard Way's hair or the way MCR's style took over closets across the world. Their debut album, I Brought You My Bullets, You Brought Me Your Love, was released in 2002. A year later, they released their major debut album, Three Cheers for Sweet Revenge, which include fan-favorite singles 'Helena' and 'I'm Not Okay (I Promise). Their third album completely eclipsed the success of their previous two, The Black Parade marched through the United States and the United Kingdom gaining double-platinum certification.

This is one event you really don't want to miss out on, otherwise, you really won't be okay (I promise).

Seen My Chemical Romance? Loved it? Hated it?

Sound good to you? Share this page on social media and let your friends know about My Chemical Romance at Oakland Arena.