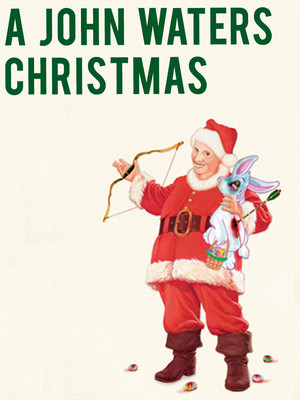 The Pope of Trash waxes lyrical on all things Yuletide in a darkly hilarious one man show.

Why See A John Waters Christmas?

filthier and merrier than ever

There is more to John Waters than the thin, penciled mustache and impeccable tailoring suggest. His films have earned a reputation for being transgressive in their celebration of freakery, he is a champion of the glamorous misfit, never compromising and or conforming. Some might say he's an acquired taste, yet there is nothing more enjoyable than watching someone enjoy themselves whilst peddling some hilarious smut-filled anecdotes, reminding us not to take the holidays too seriously!

Due to mature themes, this show is recommended for those 18 plus

Seen A John Waters Christmas? Loved it? Hated it?

Sound good to you? Share this page on social media and let your friends know about A John Waters Christmas at Great American Music Hall.