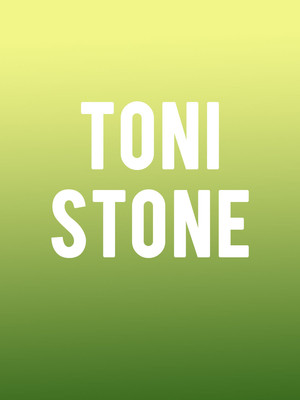 I had to play...I wanted to find the heart of the game.

the Power of Perseverance in an Era Defined by Hostility

Based on the 2010 book by Martha Ackmann entitled 'Curveball, The Remarkable Story of Toni Stone,' Toni Stone, the play, focuses on one woman's achievement against all odds. Set in a racially segregated 1950s America, baseball player Toni dreams of becoming the first woman to play professionally for the Negro League's Indianapolis Clowns.

Set in a time of racist Jim Crow laws and an uprising Civil Rights Movement, Toni amazingly breaks through barriers to play professional baseball on a men's team. She was the first woman ever to do so.

Toni Stone is both inspiring and a reminder of how the seemingly impossible is actually achievable.

Sound good to you? Share this page on social media and let your friends know about Toni Stone at A.C.T Geary Theatre.