Opera Month: From The Opera To Broadway 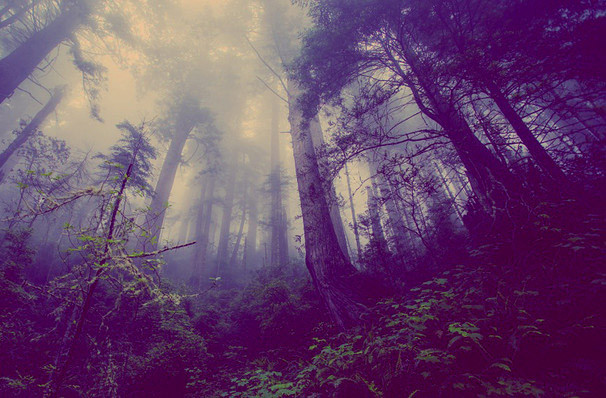 Theater is full of musicals and plays that are inspired by films and books. But, did you know that some of the world's most famous musicals are also inspired by some of the biggest operas in the world? If you're keen to start your new obsession for opera than what better way than by seeing a production that inspired your favorite musical hit!

If you love...RENT then you should see LA BOHEME:
As one of Puccini's most extraordinary masterpieces, La Boheme is a must-see. This four-act tragedy follows a group of struggling artists as they chart the course of love, life, and death...sound familiar? Although the action takes place in 19th century Paris, instead of 1980s New York, the character's struggles still ring true. Full to the brim with beautiful arias, and some of Puccini's most famous compositions, La Boheme is the ultimate opera to sink your teeth into!

If you love...MISS SAIGON then you should see MADAME BUTTERFLY:
Another musical hit inspired by another Puccini master-work Miss Saigon is very closely influenced by Madame Butterfly's story of doomed love. Although its original version wasn't well-received by the critics Madame Butterfly is now considered one of the most spectacular and important works in the opera canon

If you love...AIDA then you should see AIDA:
That's right, Andrew Lloyd Webber and Tim Rice didn't even change the name for their opera inspired musical. Written by Giuseppe Verdi and Antonio Ghislanzoni, Aida transports its audience back to ancient Egypt where it tells the story of the captured Ethiopian Princess, Aida and her dangerous relationship with Egyptian military commander Radames. Forbidden love, love triangles and betrayal makes Aida an edge of your seat hit, and is regularly performed by some of the globe's biggest opera companies year upon year upon year!

Two hungry children discover an enchanted world deep within the forest when sent to fetch strawberries by their mother, in Engelbert Humperdinck (the composer not the Crooner) and Adelheid Wette's delicious...more info