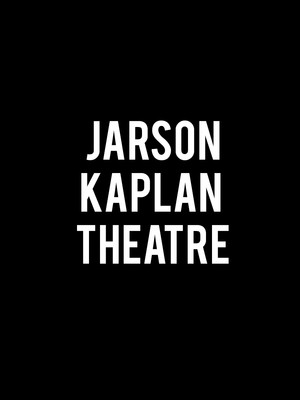 You can catch Kinky Boots at Jarson Kaplan Theater in Cincinnati, showing May 12 - 20, 2023

Kinky Boots is also touring to:

If it was possible to like... or rather, LOOOVE... the Broadway musical 'KINKY BOOTS' even more so than one already does, the lovable, fresh-faced cast of the musical's current national tour is certainly making a really good case for it.

These boots are made for dancing!

Price and Sons spent the last century making a range of shoes for men, and now they're spending this century making shoes for a range of men! Based on a true story, Kinky Boots is the uplifting story of unlikely friendship, finding your passion, overcoming prejudice and recognising that underneath it all, we're not so different.

Bursting onto Broadway in 2013, sweeping the Tonys, (13 nominations, 6 wins including best musical) and introducing audiences to the irresistibly heart-warming tale of a little factory that takes on an unusual commission, with a sassy rock, funk and classic Broadway inspired score by Cyndi Lauper. Be liberated by this emotional and upbeat show that brings the all the glitz and glamour you need for a fantastic night out at the theater!

What is Kinky Boots about?

Set in the provincial Northampton, England, London-bound Charlie Price is surprised to suddenly inherit his beloved father's shoe factory and even more surprised to find that handmade men's dress shoes are no longer quite as in vogue as they used to be. Facing closure, a dejected Charlie chances upon Lola, the charismatic, brassy and fabulous drag queen and finds himself forming an unlikely business partnership, creating custom shoes for drag queens, which will change their lives forever...

Kinky Boots is based on the 2005 film starring Joel Edgerton and Chiwetel Ejiofor but that in turn was based on the true story of family run British shoe factory W.J. Brooks Ltd that fought to save their business by creating fetish footwear for men under the name 'Divine Footwear'.

This show may not be suitable for audiences of a younger age due to its adult themes, and very young children and toddlers might not be permitted into the theater.

Two hours and 20 minutes, which includes a 15-minute intermission

We saw this in NYC about 7 weeks ago and were just blown away. The... more

Barb: “One of my favorite musicals!”

Sound good to you? Share this page on social media and let your friends know about Kinky Boots at Victoria Theater.