Sorry! You missed Below Sycamore at Shelton Theater 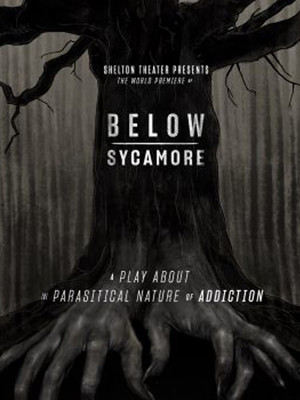 Why See Below Sycamore?

This new play centers on the lives of two young east L.A. Latinos as they fall prey to the world of street hustle and drugs and the gang of demons who shadow them - struggling to seal their fate.

90 minutes with no intermission

Written by Daniel Medina and 3858
Directed by Matt Shelton

Sound good to you? Share this page on social media and let your friends know about Below Sycamore at Shelton Theater.