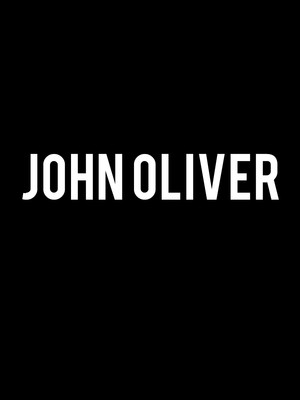 Oliver is sure-footed and charismatic performer.

John Oliver is on tour!

Since coming to America's attention with his stints on The Daily Show, this fast-talking brit has managed to create a home for himself and his hilarious political satire on this side of the pond. Now the esteemed host of HBO's Last Week Tonight, Oliver is sharp, uncompromising and always totally catchable as he digests the difficult topics (from the death penalty to the Fifa World Cup) with doses of his unique comedy styling.

Taking a cue from his position as one of the loudest voices in American comedy right now, his tour will include stand up, observations and current affairs. We don't know about you, but we can't wait to see this star of film, tv, and podcasts live!

My daughter and I went to see John Oliver, the British-American humorist... more

I am already a fan so slightly biased but he was spot on and hilarious.... more

Sound good to you? Share this page on social media and let your friends know about John Oliver at Nob Hill Masonic Center.