Sorry! You missed Chromatics at Mezzanine 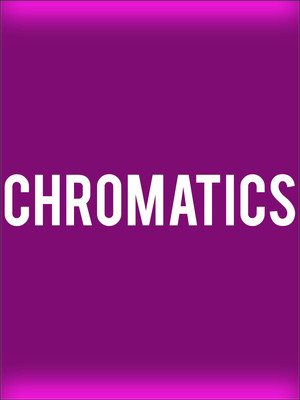 This should be a spectacular event of both sound and vision.

Chromatics fans have been highly anticipating the release of album 'Dear Tommy' since 2014. The project was said to have been created and then destroyed by bandmate Jewel in a near death experience before being entirely re-recorded. Although the project still hasn't been released, Chromatics will head on a 24-date North American tour with bands Desire and In Mirrors that kicks off on 30th April.

Chromatics formed in 2001 and soon became known for making Italo disco music, a genre developed in Italian discos throughout the 1970s and 80s. The band's latest single, 'Time Rider' was released last month alongside a striking and colorful music video.

Seen Chromatics? Loved it? Hated it?

Sound good to you? Share this page on social media and let your friends know about Chromatics at Mezzanine.