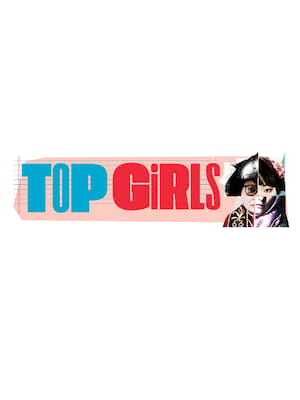 Caryl's words are so vital, so relevant, that we are in a play for our times.

Beginning its exploration of the 'rules of play' and how we bend, break and circumvent them, the American Conservatory Theatre kicks off another season with British theatre icon Caryl Churchill's landmark play Top Girls. First premiering on the West End in 1982, it deftly explores the role of women in society through the lens of Thatcher's Britain, yet so poignant are its question's about an inherently sexist society it still rings clear and true today.

The play opens with that looks like a traditional dinner party, held by 80s-era go-getter and career woman Marlene. But her dinner guests are not ordinary in the slightest - nineteenth-century English explorer Isabella Bird, the mythical female Church leader Pope Joan, thirteenth-century Japanese concubine Lady Nijo, Flemish renaissance folk lore hero Dull Gret and Patient Griselda, the obedient wife from The Clerk's Take in Chaucer's Canterbury Tales all take up a glass of wine and discuss their lives.

Bob: “Walked out at intermission”

A waste of time. more

First I should mention that my husband and I left the play at intermission,... more

Sound good to you? Share this page on social media and let your friends know about Top Girls at A.C.T Geary Theatre.