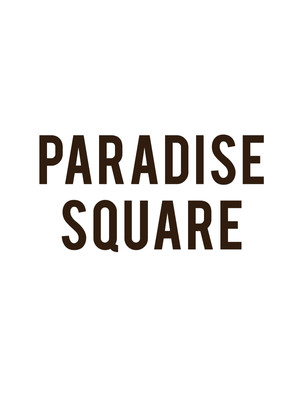 Paradise Square takes us to a critical moment in the history of the United States, raising questions about American identity that are still at the fore of our public consciousness 150 years later.

New musical Paradise Square sees its world premiere early next year in San Francisco. With an award-winning and passionate cast and crew, this fresh musical not only entertains but depicts a story that happened over one hundred years ago with topics still relevant today.

Told alongside 19th century music and in between traditional Irish step-dancing and African Juba dancing, the story is set on a Manhattan block in 1863 where black and Irish Americans live and work in harmony before their lifestyles are challenged by the oncoming Civil War.

With whites enlisting and blacks being stopped from serving the country, will racial tensions finally start to come to the surface?

Music is composed by Jason Howland and Larry Kirwan

Orchestrations and music supervision are by Howland

My husband, daughter, and I saw "Paradise Square" last night at Berkeley... more

This musical is inspiring, beautiful, thought provoking and original!!!!... more

Sound good to you? Share this page on social media and let your friends know about Paradise Square at Berkeley Repertory Theatre.